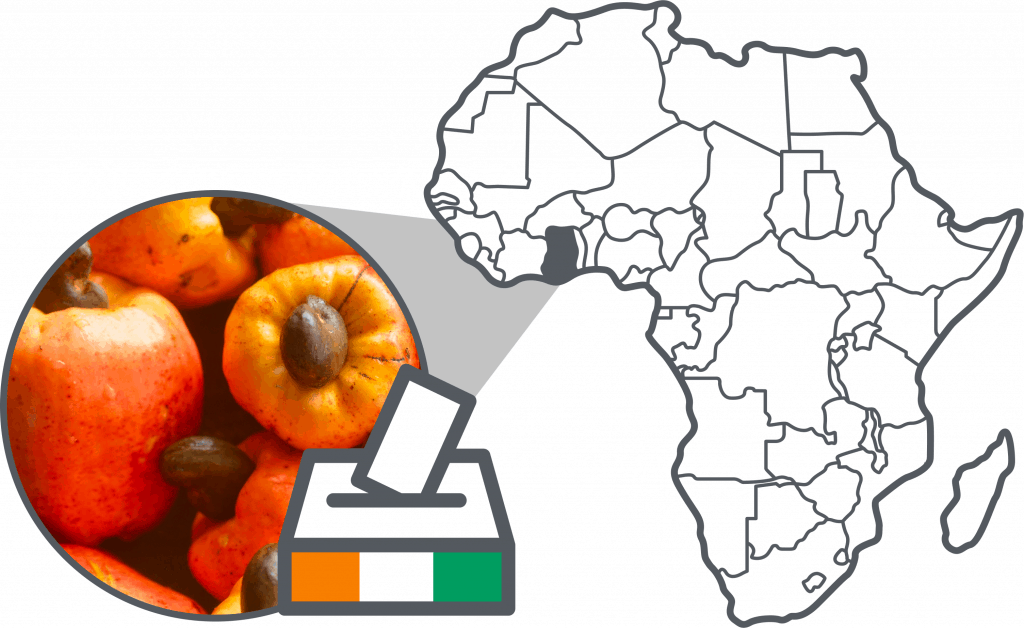 Applications for the campaign are now closed

On October 31st, presidential elections will be held in Ivory Coast. Candidates had until August 31st to declare their willingness to run for the presidential campaign. Amongst the applicants, there are three former presidents: Henri Konan Bédié (who held the position from 1993 to 1999), Laurent Gbagbo (2000 – 2010) and Alassane Ouattara, who is currently achieving his second term in the position (2010 – 2020). Laurent Gbagbo, and Guillaume Soro, another major candidate, are currently out of the country. Both of them have recently been removed from the electoral lists. But a commission has been designed to examine the candidates’ applications. They will announce the official candidates to the presidential elections around mid-September.

Demonstrations are creating concerns on the international scene

Although the electoral campaign hasn’t officially started yet, things are already heating up in the country. When President Ouattara announced his willingness to accomplish another mandate even though he already achieved the maximum amount of terms allowed by the constitution, several demonstrations took place in the country. About one hundred citizens were hurt, and eight people died during the protests in August 2020.

These recent events raise concerns about the situation of the country during the rest of the elections. Of course, everybody has in minds the dramatic events that occurred in the aftermaths of the presidential elections of 2010. While the country was experiencing a civil war that caused the death of more than 3 000 persons, markets were also heavily disrupted. Commodities were used as an instrument to undermine the opponent: as Laurent Gbagbo refused to admit his defeat at the elections, the internationally recognized winner, Alassane Ouattara decided to ban exports of several commodities including cashew nuts. It affected worldwide markets. Cashew nut prices doubled in Nigeria from 600$ to 1,200$ because buyers did not know how long the crisis would last and feared that supply would be insufficient.

Today, the controversial candidacies of the three former presidents that already competed for the position in 2010, are worrying the international scene. Violence is intensifying between supporters of the (potential) candidates. Many are afraid that the country could lose its weak stability despite the measures taken by the government to limit demonstrations. If it were to happen, commodity markets could be heavily disrupted.

Events in the region

The coup conducted in Mali on August 18th brought more tensions to the region. Ivory Coast closed its borders with Mali and an embargo was put in place by country members of the ECOWAS. Because of that, trade between the countries is stopped and some communities are getting worried about food shortages.

As many events are currently occurring in the region, many concerns are appearing for local stability and global consequences it could have on the economy. Elections and recent events in Mali create a lot of unrest for the citizens of West Africa.

Ivory Coast is one of the main producers of cashews, and it exports most of its production to Asia for processing. The country just registered last week a record high production of cashew nuts with 900,000 tons, exceeding the estimations by 100,000 tons. This record is explained not only by favourable agronomic conditions but also because of border closure with neighbouring countries because of Covid-19. Geopolitical events have a great impact on international markets, including commodity markets. Just like in 2011, elections and demonstrations could affect the exports of cashews to Asia and thus have an impact on prices. However, harvest is finished for 2020, and the new crop will only arrive on the market in March 2021. Until then, the situation can change and maybe settle down peacefully. Although we hope for a peaceful unwinding of these challenging events, we will monitor the situation closely in the coming months.

We have some news: read here our latest update on this article.