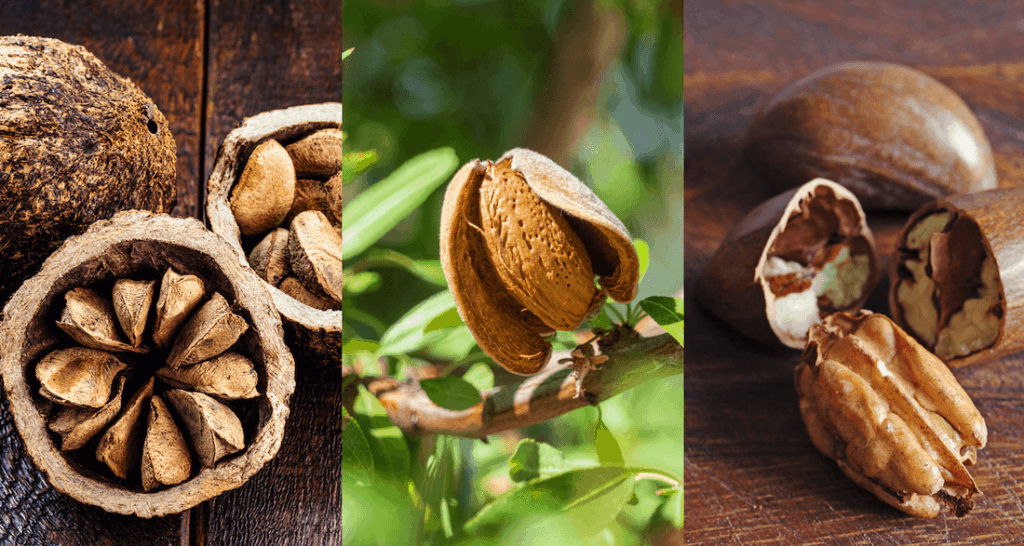 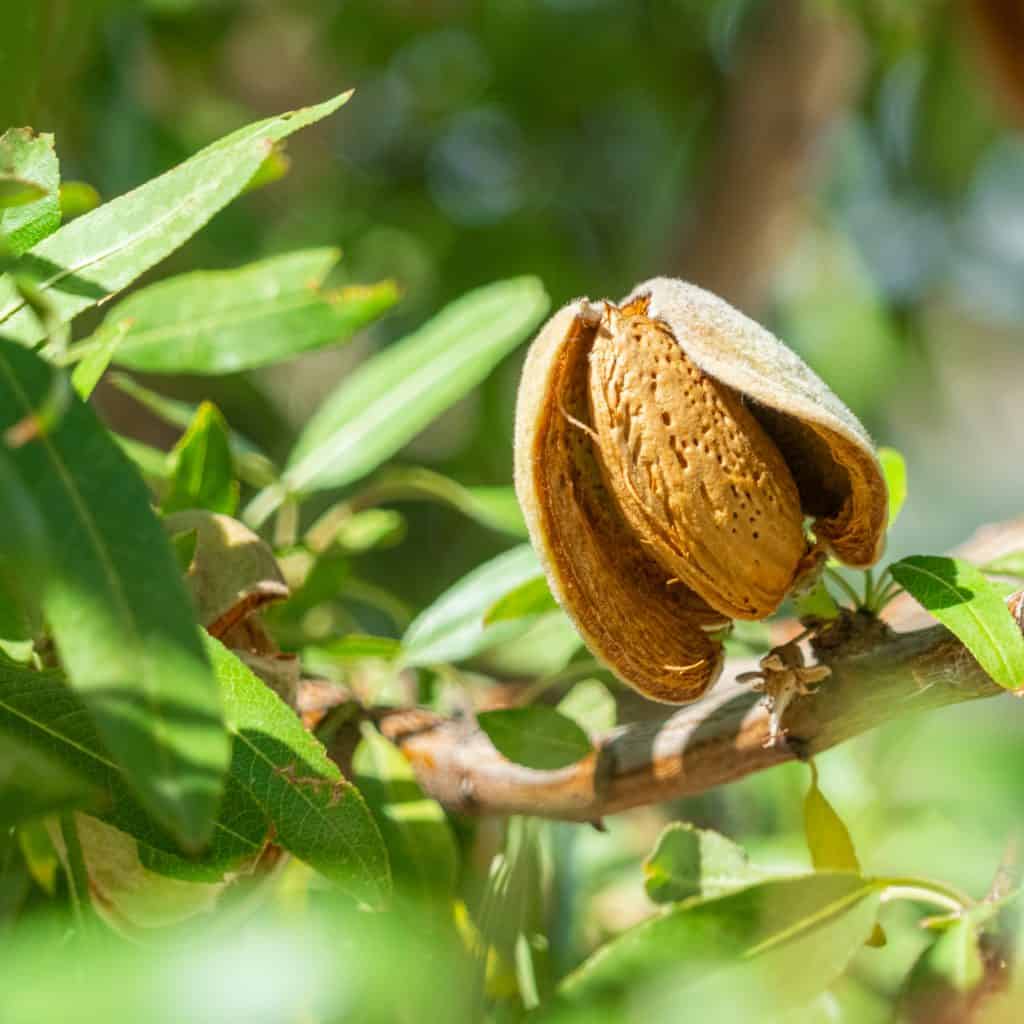 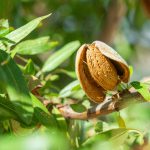 Harvest of almonds in California is now at its final stage, the last fruits are being picked from the trees at the moment. It seems that this season will be record-high in production, not far from the 3.0 billion pounds announced by the NASS estimate, although slightly on the lower side.

Shipments have been going strong in September, as the prices remained low despite an increase in the prices since August. Figures from the California board reveal that demand from all countries, except China (-6%) and Canada (-5%), increased this September compared to the same period last year (+32%).

Some reports also mention variable prices because of a majority of small kernels. Large kernels are being traded at higher prices. 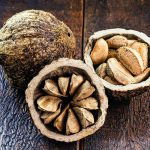 Demand for Brazil nuts has picked up hence prices have stabilized. Since the beginning of the year, prices have been decreasing. Demand was initially quiet, but the recent increase did not impulse higher prices.

What will happen in the near future remains to be seen. Next crop will start around December, until April. So far, the weather is favorable.
We are getting mixed info from several suppliers. Some say the situation is looking promising whilst others are a bit cautious warning for a lower 2020 crop in comparison to 2019. 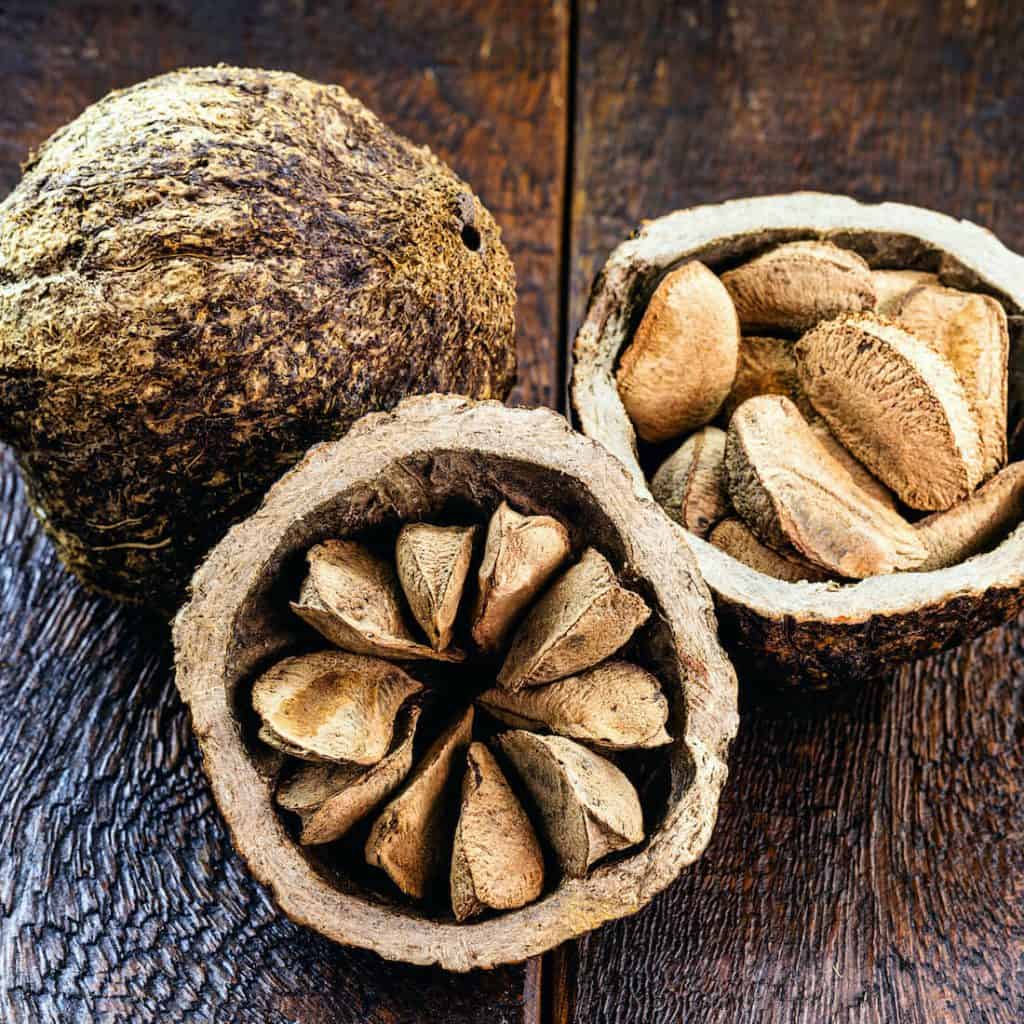 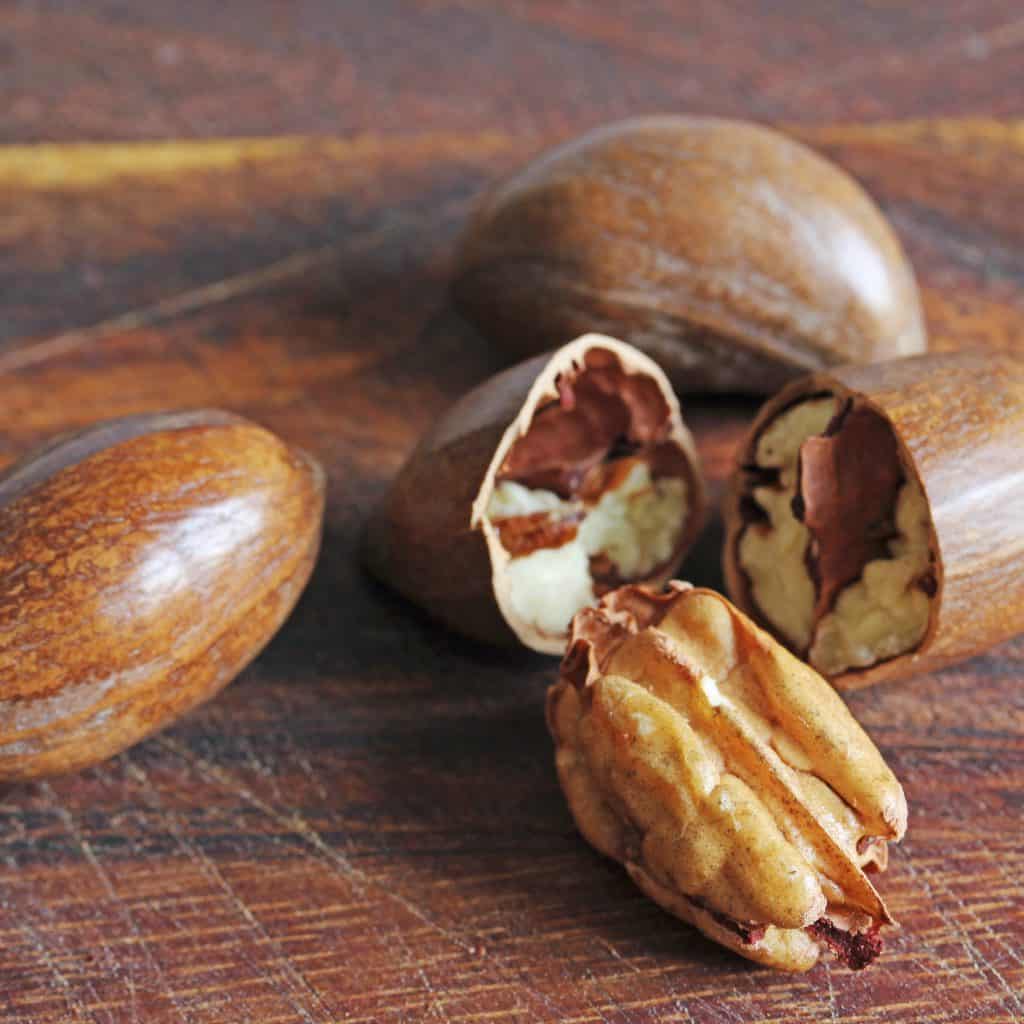 Harvest of pecans has started in the Southeast of the US. The crop looks good in Texas with rain coming at the right time and a low pest-pressure this season. However, quantity and quality seem to be reduced in Georgia. California’s harvesting season will probably start at the beginning of November. The crop looks good, and the quantity is expected to be up 10-15% from last year. Overall, US production is promising.

The market is much more uncertain. Figures published by the American Pecan Council in September revealed that exports were down about 14% from last year. It might be due to Covid-19 but also the trade war between the US and China. On this aspect, tensions between the two countries seem to be coming down and apparently, China is showing some interest in the new crop now. Exports to Europe, and Canada slowed down during the pandemic as well. Nevertheless, demand is going well. Luckily, domestic consumption in the US arose, compensating for the low exports. Overall, shipments increased by 7% compared to last year. It is hard to predict what will be the trends in the coming months as the market is relatively quiet but several phenomena, like Covid-19 or change in the relationships between the US and China, could have an impact on it.