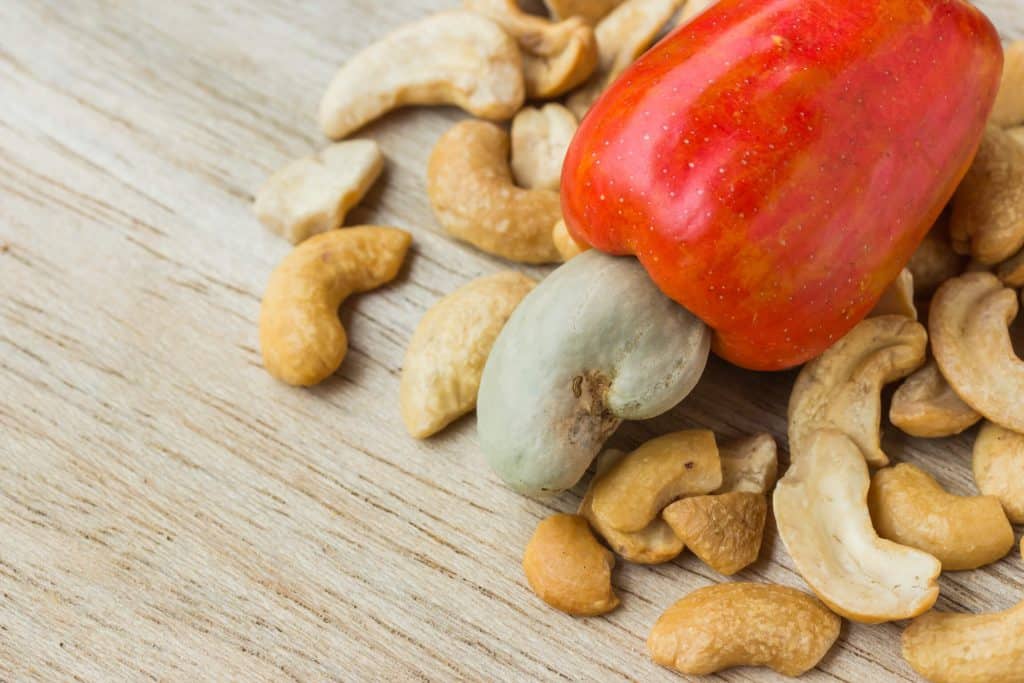 Yesterday, we received the import and export figures for September from Vinacas. This report is a quick recap of the numbers compared to last year and our overview of the current market situation. 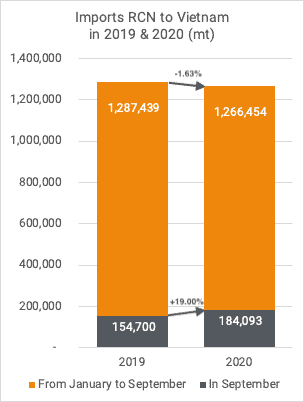 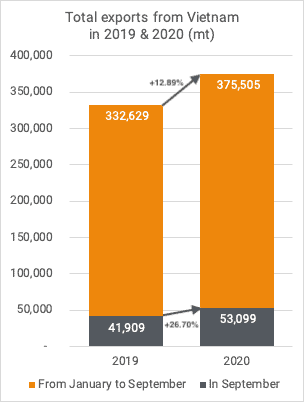 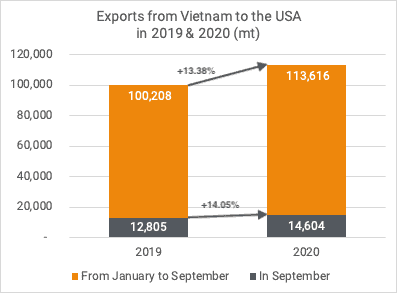 China
Exports to China seem to be recovering with, for the first time, an increase in exports this month compared to the same period last year. 8,761 mt were exported in September. That is 38.25% more than last year. Since January 2020, 37,073 mt has been exported. That is 17.13% less than last year. 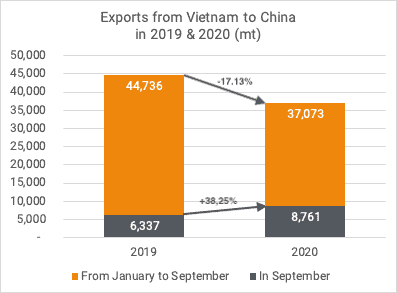 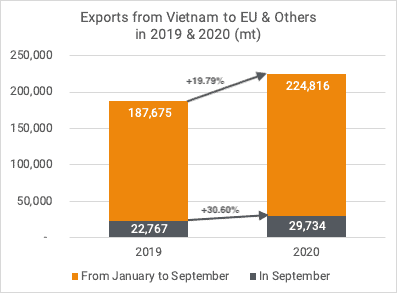 Similarly to last month, exports from Vietnam have been increasing compared to last year. The exports to China also increased marking a market recovery after the disruption created by Covid-19 and the measures taken to limit the virus’ spread. 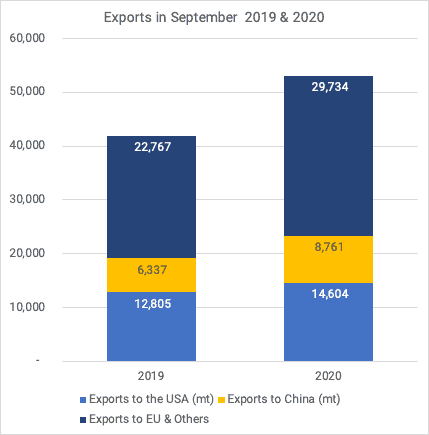 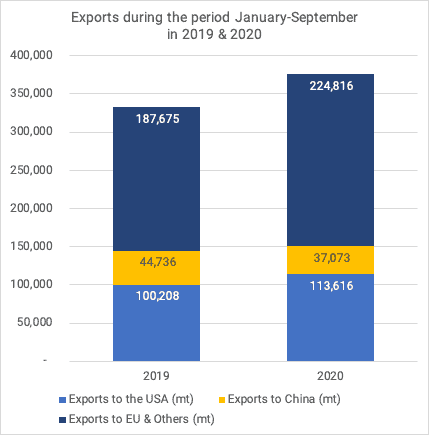 In terms of production, it is now harvesting season for the crops in East Africa and Brazil. The Tanzania auction started on October 9th.

Recently, the Northern and Central areas of Vietnam have been experiencing heavy rains, flooding and strong winds because of the landing of several typhoons. So far, the cashew production is preserved from the damage caused by these climatic events, because it is located more on the Southern part of the country. Nevertheless, the typhoon season is not over before the end of October, early November. We hope that the cyclonic activity in the region will decrease to preserve the crops and hope for a good harvest. Another concern for this season in Vietnam is the presence of La Niña. The phenomenon can bring more rains to the region, even when the rainy season is supposed to have ended. However, cashew trees require sunlight and dry weather to blossom in December. If the rainy season is extended because of La Niña, the flowering of the trees could be delayed, and the harvest could be impacted negatively. Nevertheless, the consequences of the ENSO phenomenon are hard to predict, and we can still hope for an ordinary arrival of the dry season around December.

Our reports from West Africa suggest that the season is starting as per usual. A few months ago, cashew farmers were fearing that the rains would be insufficient for the trees to flourish properly and produce new sprouts, but recent rains in early September brought some relief. The trees received the correct amount of rainfall, and the orchards seem to be developing ordinarily in Ivory Coast and Benin.

New crop Indonesia has been traded at USD 1525 per mt CFR HCMC, and over this past weekend, there were three auctions in Tanzania where prices between USD 1400 and 1525 per mt CFR HCMC were paid. These prices are quite a change from what shippers have worked with for most of the year, which were around USD 950-1100 per mt CFR HCMC. Many market participants, therefore, expect kernel prices to go up to levels of USD 3,20 + per lb FOB. Due to the prices traded in Tanzania, some shippers are withdrawn whilst others are not eager to offer. What continues to hold this market back is the fact that, on the nearby, there is hardly any buying interest. Roasters in both the EU as well as the USA are covered for this year, and many are covered for Jan-June 2021 as well. For the 2nd half of 2021 however, there is still a lot of covering to do. So short term we feel it is safe to say that the general feeling is that kernel prices will increase due to the higher RCN prices. From January/February 2021 on, the market will have more RCN availability again since new crops from India, Vietnam and Cambodia come available, and this can change the trend of the market again. But there are also some uncertainties on both supply and demand sides that could affect the market dynamics on the short or longer term. As the second wave of Covid-19 is currently affecting many countries in Europe, potential (semi-)lockdown could affect consumption patterns just like in spring this year, modifying the demand for nuts. Secondly, many elections are scheduled before the end of the year in West Africa, including in Ivory Coast, at the end of the month. Tensions are present in the country and currently affecting the cocoa market for which it is the high season. If tensions would remain until the beginning of next year (as many international organizations fear and as it happened in 2010) the supply of raw cashew nuts could be impacted. Stay safe and (eat nuts to) stay healthy!