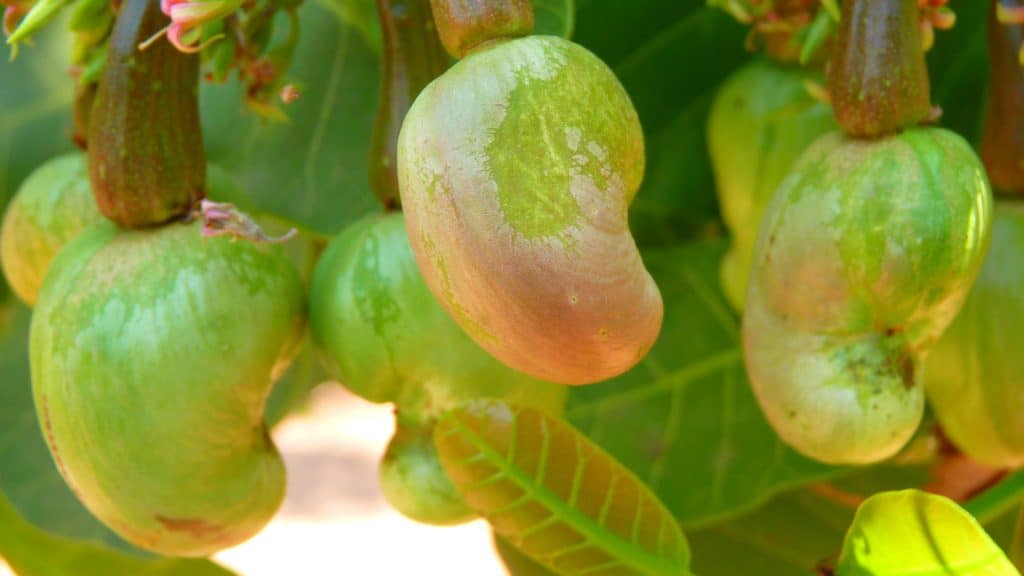 Today we received the RCN import and kernel export figures from Vinacas for the month of May 2020 and we must say this is interesting reading. If we start with the imports of RCN there are a couple of things to specifically look at: In May 2020 Vietnam imported a total of 117,452 mt which brought the total for 2020 to 431,182 mt which is a decrease of 11,04% in comparison to the same period of 2019. Imports from IVC were down considerably in comparison to 1 year ago, minus 61,52%! Cambodia then again exported 13,27% more RCN to Vietnam in comparison to 2019.

What we should also address is the fact that on top of the RCN imported, there are also the shelled kernel imports into Vietnam which through to May 2020 reached a total of 22,618 mt. These are kernels which were produced elsewhere (mainly IVC) but which still need to be peeled. Vietnamese productivity on peeling is much higher in comparison to for instance IVC and/or Tanzania which is why producers in these countries ship the shelled kernels to Vietnam for peeling. After peeling, these kernels are graded and packed and exported again as Vietnamese cashew kernels! Please note that 22,618 mt of shelled kernels is the equivalent of approximately 100,000 mt of RCN so one could argue that Vietnam imported 531,182 mt of RCN instead of the mentioned number of 431,182 mt.

Important to mention is the fact that the Vietnamese Custom & Tax authorities are considering applying import taxes for this semi-processed product since it is not 100% raw cashew nuts. Nothing has been decided yet, but rumors are that the tax imposed on these shelled kernels may be between a minimum of 5% and a maximum of 20%.

India imported a total of 331,056 mt RCN in the period Jan-May 2020, which is considerably more than last year, an increase of 51,8%. Covid-19 infected cases still rising in India especially in major cities such as Mumbai, Delhi and Chennai. Nevertheless, the easing of lockdown continues which also means that many processing factories are opening again or some processing factories are able to increase their production. Export figures of kernels are hard to come by, we only have the export figures for the month of February available, which showed a 20% increase in comparison to February 2019, however India went into a nationwide lockdown on March 24th which also meant ports were closed. The general feeling is that the exports of kernels from India are less than last year and with the domestic market also being very quiet, we wonder what happened to all the RCN they imported.

The kernel market is still very quiet especially on the nearby. As mentioned in our last report, roasters are covered, pipelines are filled, stocks in the USA as well as the EU are abundant and Vietnamese shippers are still desperately looking to sell June, July, August. Prices for W320’s for the nearby positions range from UD 2,70 per lb (non-BRC) to USD 2,90 per lb FOB from BRC shippers depending on who you talk to. Worth noting at this moment in time is that despite the quietness in the market, prices have pretty much stabilized around these levels now for some time.

Medium and long term however are a little more difficult to predict. If we go back to the quantity of RCN thus far exported from IVC to Vietnam, one could argue that there is still a lot of cargo waiting to be shipped so even medium term there is, as far as the supply side is concerned, nothing to worry about. However, the news from several sources is that the quality of the cargo available in IVC is not good. Sources are reporting that at best the outturn is 45 lbs and deteriorating further. Exports of RCN from Guinea-Bissau have started or are about to start and whereas the quality is much better, prices are considerably higher than the prices of the cargo Vietnam imported thus far.

On the consumption side there is also a lot of uncertainty. Covid-19 is still very much a factor with some new or renewed clusters around the world. Are the new clusters already the second wave or are these still part of the first wave? If we for instance look at what is happening in Beijing, we see that authorities are closing down larger parts of the city again in order to get a grip of the new outbreak. Is this a harbinger of what will happen elsewhere again if new or renewed clusters appear? Will authorities shut down (parts of) countries again and will we go back to the situation we have seen the last 3 months?

The world economy is slowing down in most of the consuming countries which is why we are already expecting consumption of the more expensive cashew nut to be negatively affected. A second wave would obviously be devastating; first of all, for the loss of even more lives and secondly for the world economy which could affect the cashew market even further.