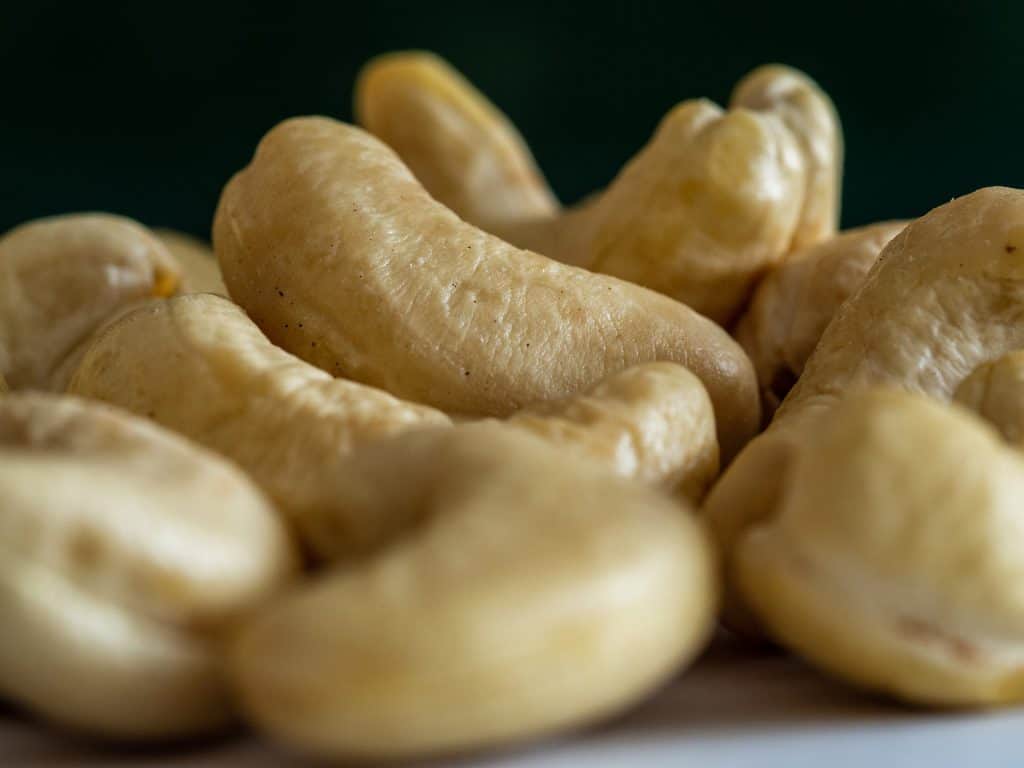 Today we received the RCN import and kernel export figures from Vinacas for the month of June 2020 and this is a quick overview of the information.

Whereas the imports from IVC during June 2020 were the biggest so far this year at 84,845 mt, the total out of IVC for this year is significantly lower than last year, namely 42,22% lower. This is consistent with the stories we hear out of IVC where supposedly still 350,000 mt is stored in warehouses in Abidjan which, according to rumors, the government of IVC only wants to sell after the general elections of October 31st of this year. If these rumors are true, there are a couple of things to take into consideration:

Last month, we reported for the first time that Vietnam also imported shelled kernels and this month Vietnam added 4,392 mt of these, bringing the total to 26,959 mt of shelled kernels for 2020. This number is equivalent to approximately 115,000 mt of RCN. As mentioned previously, these are, for example, kernels produced in Ivory Coast, however, these still need to be peeled.

As far as the kernel market is concerned, it is still very quiet on the nearby, however, demand is increasing on forward positions, especially for 2021. Prices for W320’s for the nearby positions still range between USD 2,60 per lb (non-BRC) to USD 2,90 per lb FOB from BRC shippers depending on who you talk to. It is worth mentioning (again) that whereas demand has been negligible on the nearby, prices have not gone below the range USD 2,60-2,80 (non-BRC-BRC) for quite some time. Perhaps the conclusion of this should be that prices have reached the bottom of the market.