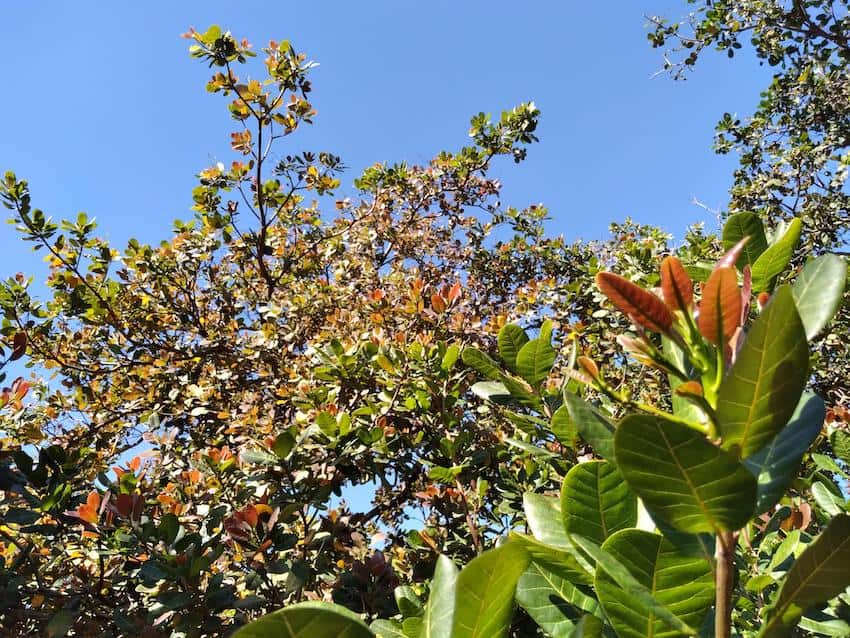 This cashew market report is based on the import and export figures for November from Vinacas. This is a quick recap of the figures compared to last year and our overview of the current market situation. 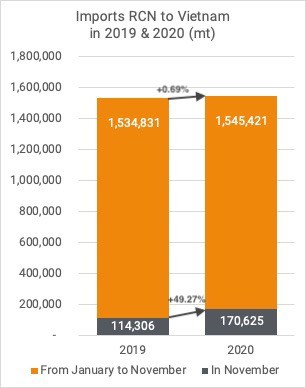 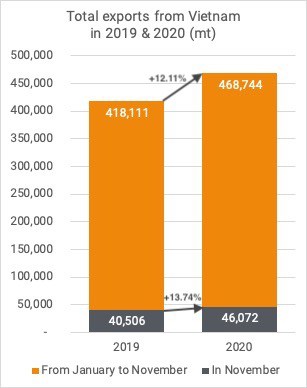 So, with an estimated total production of exportable kernels of 478,259 mt (of which 468,744 mt was actually exported), the difference is presumably being consumed domestically in Vietnam.

Demand is particularly high in the EU (+18.63% since the beginning of the year) and the US (+9.43% since January). However, demand from China decreased this year by about 8% compared to last year. This is a consequence of the Covid-19 crisis. During several months, the exports to China were extremely low, and the high shipments from the past months did not allow to reach the volume exported to China in 2019. 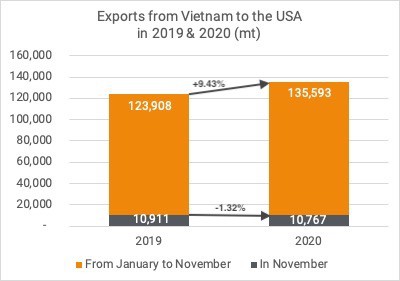 China
8,176 mt were exported to China in November, which is 6.76% more than last year. Exports to China are still increasing but the rate reduced, since the peaks in September and October. Since January 2020, 54,584 mt have been exported, and that is 8.08% less than last year. 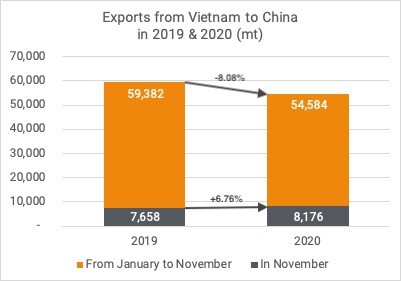 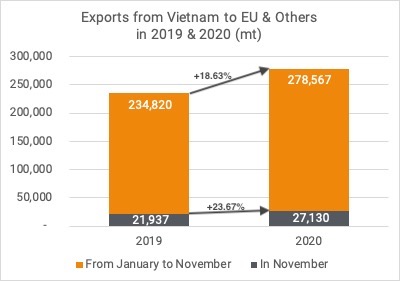 Just like in most of the past months, exports from Vietnam are higher than in 2019. RCN imports, which in previous months were lower, finally caught up and have now reached a similar level as in 2019. This extraordinary year, marked by the Covid-19 crisis, does not seem to have affected the processing, trade, nor consumption of cashews. 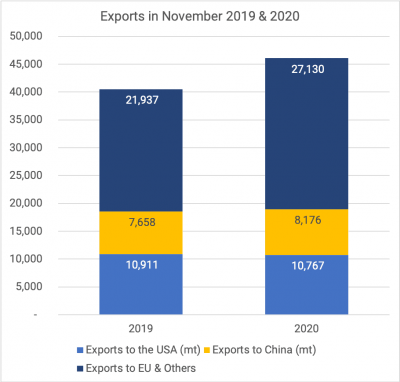 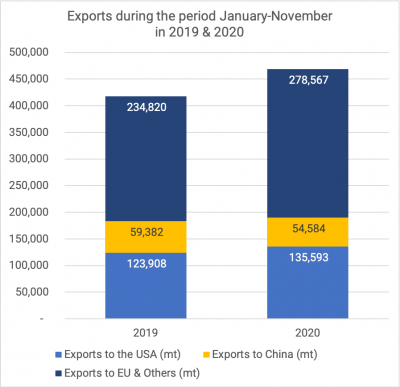 The market is firm, and short term due to get a little firmer in our opinion. High(er) prices for RCN and incredibly high ocean freight rates are to blame. Due to the high prices of RCN, many smaller factories in Vietnam are closing shop and will only re-open after TET (Chinese New Year on February 12th).

Something worth mentioning is the fact that ocean freight is unprecedented high.
At the beginning of the pandemic, demand for goods from China decreased significantly, which resulted in shipping-lines demolish overaged or commercially lesser superior tonnage by taking it away from the market. In other words, taking (many) vessels out of service…
However, when the markets showed a real improvement, the shortage of space resulted in ocean freight rates going up significantly, and it now seems that shipping-lines are adjusting their rates every two weeks.
The shortage the shipping-lines created obviously is easily solved, by adding vessels again. However, shipping-lines seem to be happy with these increased rates, which in some cases are exorbitant.
In our humble opinion, shipping-lines should realize that these increased freight rates are absorbed by shippers unable to pass these higher costs on to their customers on existing contracts.

On a more positive note, reports about the upcoming new crop are positive. Whereas it is very early days and still a lot of (bad) things can happen, our colleagues in Vietnam are telling us that if the weather continues to be favorable, the upcoming crop might be a bigger one than last year. Farmers mentioned that the season is slightly early this year. As you can see on the pictures and video below, the flowering period is about to start. The new sprouts are now replacing the old leaves, and, in a few weeks, trees should be covered with flowers.

Some rains are forecasted in the coming weeks (which is consistent with La Niña’s presence and intensity this year). Depending on their severity, these rains could eventually have a (negative) impact on the crop, but so far conditions remain promising.

So, the firmness in the market may not last that long. Our advice would be to be covered for the first 4-6 months of 2021 and to monitor closely how the new crops in India, Vietnam and Cambodia develop. 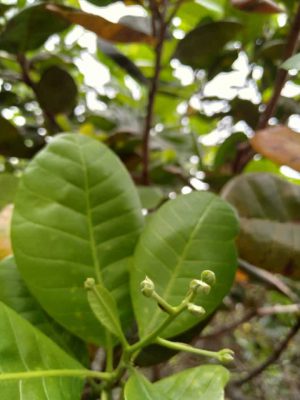 Video and pictures of the cashew orchards made by
our colleagues in Vietnam.